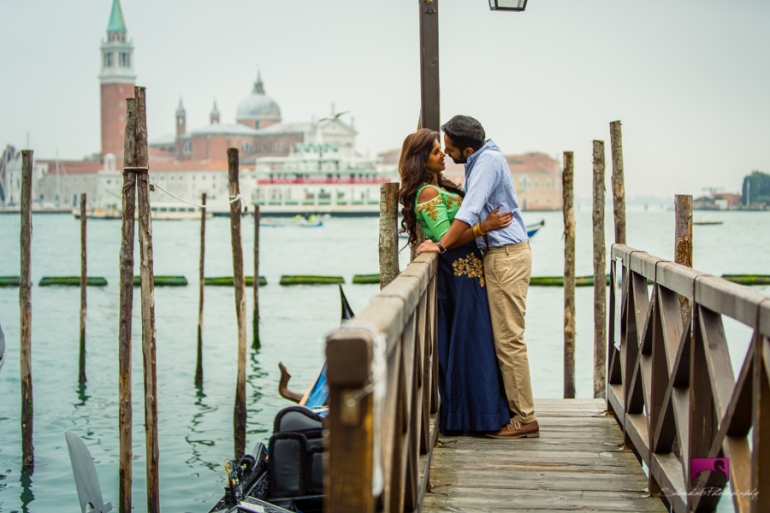 Hope you all are doing great and surviving the cold weather. I am packed and staying indoor with the heaters on maximum .... I simply hate the cold.... so I can't wait to spring..... :)

Sooooo, the thing is, that my partner and I have decided to get married ..... we have already been living together for more than a year, so getting married was a decision that needed a lot of thoughts before the final decision was taken. He proposed to me on our holiday in Bali, and after we came home and have discussed all posibilities we decided to have a proper wedding. Many ideas were discussed, like a small family wedding only, destination wedding, city hall wedding, but at the end of the day we decided to do a proper Tamil wedding with the traditional wedding first and a reception later the same day. Duo to some private circumstances we are having the wedding in 1,5 month. And therefore the planning process has been on high peek, ever since we decided to do this.

What I am going to do the next few weeks, is to write about people, that has had an influence on our wedding. People that has made the difference for me and my partner to make this, the dream wedding that we want to have. I hope you will find it interesting to read about our journey through this process.

The first partner I want to introduce to you is some very important people to us. The journey that we have been through the last one year has been unforgettable and so rich in memories and emotions for all of us. So before I reveal who it is, I quickly want to give the insight behind. So I have always wanted to do a professional proper photo shoot ..... a different one and something that meant something to us ..... what we wanted was to travel to special places, that meant something to us and do some nice pictures. The pictures, we wanted to use for a photo wall.

10 years ago I was attending the Hamm Amman koyil ther. There I met a couple, who were giving out flyers..... they were energetic, friendly and with smiley faces..... the rain was pouring down and they were handing out these flyers. I took it as I normally do and it catched my eye imidiately..... the pictures especially. It was very clear for me that these people were professional ...... I went home and found them on Facebook and have been following them ever since. PRISHANKAR, they are a couple, he does the photography and she does the makeup. Shankars photography skills are absolutely faboulous and Prisanthis makeup is flawless and just perfect. Shankar has received several international awards for his beautiful work. Wedawards Best wedding photographer and others. Prisanthi akka is a former air hostess but have been working with makeup for the last many years. The pictures that catched my eyes the most, 10 years ago, was all the before and after picture. She used to have a series of models and did a before and after shoot. The creativity on the pictures were something different than what I have seen other places. I have always wanted to do a photo shoot with this couple, they work best as a couple and the best result is received when they work together. Shankar can tell Prisanthi, what kind of makeup is most correct for the particular shoot, and Prisanthi can work accordingly to that. This is also a reason why the best result is received when they work as partners. My wish has always bend to be dolled up by Prisanthi and photographed by Shankar. So when my partner and me decided to do a photo shoot, we were not in doubt who to ask first. We quickly decided they were the once we wanted to do our shoot.

I wanted to go to Paris, London and Venice. I love to travel, and so does he. So doing a photo shoot in Germany, would not really say anything about us. So we both agreed on having a destination photo shoot. The first destination was Paris. We went there in the middle of July and the first shoot was planned within 24 hours. We decided Thursday evening to go, and Friday evening we were on the road. We packed the car and started driving. The shoot in Paris was our first shoot as a couple, so it took a while before we knew how it all worked. After Prisanthi did her magic on me, we went to our destination. On the way to our first destination, we found an amazing spot and started shooting. Shankar was telling us how to be, in order to get the most natural and beautiful pictures. We had 3 shooting spots with one outfit and 2 shooting spots with the second outfit. We captured all 5 locations in 1 Day. During this shoot i realized what a hard work it is for everyone. The weather was super hot, and the sun was an issue most of the time. Even though, Shankar was really good in assisting us, and telling us how and what to do. In Paris we went for a bright romantic look with a simple fancy saree first and then a darker sophisticated look with a dress after.

The first shoot was so spontaneous, the many hours in the car, was more than fun. Not one time did we turn on the radio. We were simply talking, discussing, understanding, and trying to get to know each other more than we already did. I found the first shooting so amazing, because I knew these people were people i wanted to have in my life. We bondet in a sister brother relationship on this trip, where we went from friends to family :)

Our second shoot was 2 destinations right after each other. Unfortunately we did not have time until early November to do this, so we decided to give it a try and take the risk with the weather. We flew from Germany to Venice and relaxed the day we arrived. We started early morning with the makeup, were we were aiming for a vintage pastel look. I gotta say..... I have never ever tried using light colors on my lips before but I REALLY liked it...... the colors were all pastel colors and went so good with the outfit as well, which was a pastel green lengha and a contrast blouse. In Venice we had so much fun...... Shankar could make any location look absolutely fantastic. Venice is such an amazing beautiful destination, and the result from these pictures have been absolutely amazing !!! It was so much fun, and we had a great day .... we didn't have proper food the entire day, because we just wanted to finish the pictures..... At this shoot Prisanthi and Shankar really got to know what kind of a couple we were :) the weather was cold, our clothes was different so we did have our struggles, and also our arguments. We ended the day with the best MyMagnum and an amazing dinner in a small little restaurant away from the city. I have never had such a great pizza before.

After our dinner we went to the airport and flew to London. The time was past midnight before we checked in at Hilton Hotel in Wembley right opposite the stadium, so after a long and tired day, we were all just seeking right to the beds. The day after was needed to relax..... after all the traveling and the shooting in Italy, we were all tired, and just wanted to relax......we thought ....... with Shankar and Prisanthis passion for work, we pulled a night shoot at the hotel and on the streets just outside the hotel. We started at 22 and finished around 2, whereafter we went for dinner in central London and for coffee afterwards ...... the time was 5 in the morning before we went to bed ..... this night shoot was so spontaneous and so much fun, we were accompanied by another friend of Shankar and Prisanthi (Thanks for the company and the coffee, Nimal :) from Elegant Entertainers), and had so much fun even though the time was late and the weather was minus degrees.

Morning after we quickly got ready, and went for the traditional temple shoot. The sun was shining bright but it was so cold. We wanted to do it a bit different than others, and Shankar had the great idea that we somehow were able to implement. The look we went for here was traditional temple look with saree and veedi. The hair was in a bun with jasmin flowers and all matching accessories.

We received the pictures after a week of the last shoot ..... and I guess we watched our slideshow at least 50 times that evening. My partner who normally do not like to sit and watch pictures, was watching our photo slideshow all day long for several days ...... the pictures were beyond amazing, and just that much more than expected. The relationship with Shankar and Prisanthi is, as mentioned above, something different .... a stage where friends become family.

Shankar and Prisanthi is absolutely a couple I would recommend. They are humble, do not have big demands and adjust to everything. Shankar can make any boring location look amazing. Finding a small corner and simply use his skills and the people in front of the camera to make powerful and epic photos.

We used PRISHANKAR to do the photo shoot, beside from the slideshow, we have used the pictures for our Save The Date post, our invitation in 4 different languages and will be using the pictures at the wedding as well. It has been absolutely amazing to work with them.  PRISHANKARS skills can be seen in our pictures. Their passion for what they do, makes them so special. A destination shoot is absolutely an amazing idea if you want different pictures, long lasting memories and friends for life :)

I wanna say thanks to Prisanthi akka and Shankar anna for giving us the chance to work with them, for making my wish come true and for all the things they have teached me :)

For more about PRISHANKAR, visit them

And to see our video from the photo shoot