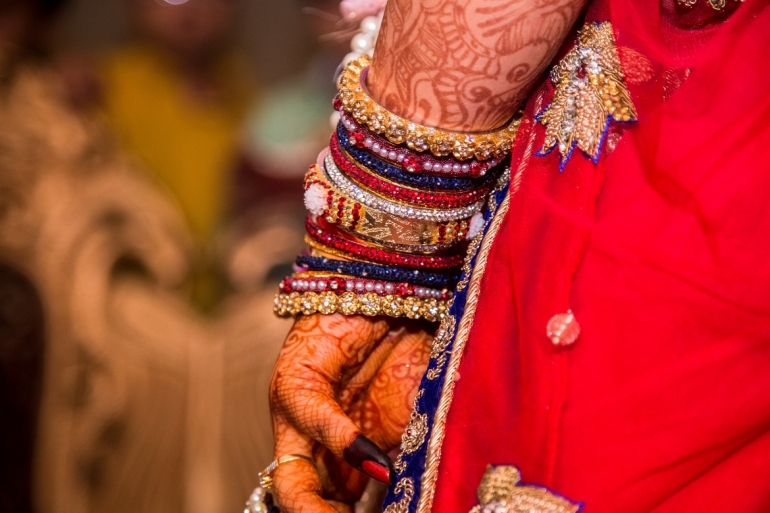 Hey guys. Hope everyone out there is feeling great :) Sooooo, you guys might already have guessed what this week’s topic is about. The Great Grand Puberty Ceremony or Samathiya Veeda as we all call it. When a Hindu girl starts to menstruate, she will be thrown a great grand function. The function will be held by her family, and the family will invite everyone they know.  This is actually not only a Hindu festival but they also have these kind of functions in Japan, Korea, Mayan and among Jewish people.

Now, what is the actual tradition behind the Puberty ceremony? So back in the days, it was a ceremony that informed the surroundings that the girl in the house was now ready to get married, and future potential husbands can now come and ask for the girl. It was only close family who attended the function, which was typically held after the first period has stopped. She would be bathed, dressed up nicely and sit on a chair, and in the meanwhile married, often older people would perform different rituals to the girl. Another theory says this is a ritual to get rid of the “thudakku” so she will live happily in her marriage later in her life. So these rituals were done to do thudakku kalivu. The function is done to make sure she will have a good marriage life later, but also to show her that now she has become a woman and she needs to leave her childhood behind and start to prepare to be a good wife.

The typical Samathiya Veedu we attend here In Europe and Canada are way over the top. It is a function for the parents to show how much love they have for their daughters, and to show how much they can do for her. This is from the fancy amazing invitation cards to inviting more than 1000 guests, invite family, friends, neighbors, youtubers etc. It has become a status symbol, to show everyone what we as parents are capable of. Dance performance, professional video, make up, photo shoot, cake cutting with a gold knife, arriving in a helicopter, expensive gifts to the guests when they leave the function and even big after party including alcohol – The limit is skyhigh. {adselite}

The function now is typically held between 6 months later to up to 1 year after her first period. This time is needed to arrange everything; family from abroad needs to attend, so school holidays, and work holidays has to be matched. Makeup artists, the best videoman and photographer needs to be available, so there is a lot of stuff to prepare before the big grand function.

The events nowadays have been commercialized to an extent where it’s hard to follow. They are so grand and extraordinary that they are almost performed bigger than weddings. I have already seen parents who do not support this function anymore, and instead they will have a big birthday celebration when they are 16. Other kids, including my cousin really wanted the function, so she was held a big grand celebration.

What is the girl, who do not menstruate going to do. It’s a fact that some girls will never be able to menstruate, so will they just get a stamp on their forehead.

I personally would be in a dilemma if I had a girl. Now when I am older and more wise, I would not be happy about throwing a party like this. On the other hand, it’s great and amazing that all the family members will be joined in a function like this. I think it’s difficult, and i think it’s all about how our generation wants to support this kind of functions. Are these functions relevant for the girls? What are your thoughts on this? Will our generation continue perform these events, or will they end with our kids? Let me know your thoughts.